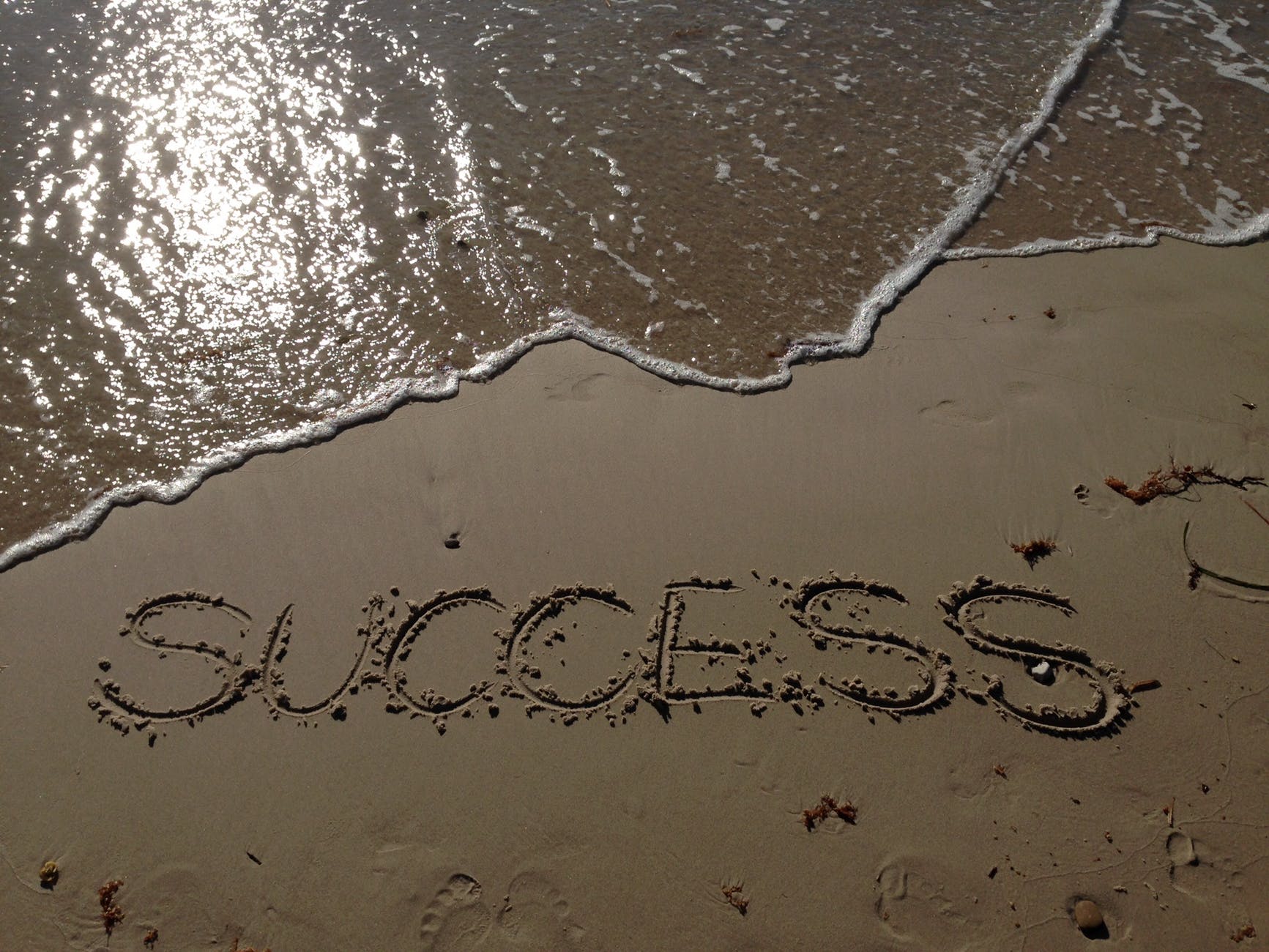 Ten years have now passed since the glorious revolution that delivered this writer to a life of liberty.

If you’d asked me how long Copy Republic would last when I attended my first kick-off meeting as a freelancer at Eidos’ Wimbledon HQ, I’m not sure I’d have predicted that kind of longevity.

One thing I definitely was expecting, however, was a massive challenge and a true test of my administrative and writing skills.

Although I harboured a number of contacts from across the video games industry by the time I left Electronic Arts, I was acutely aware that none of them owed me a living. In some cases, they would be putting their reputations on the line by suggesting me as an external resource.

So, despite already enjoying the obvious upsides of working for myself — choosing my own hours and deciding with whom I wished to work — I knew it wouldn’t be plain sailing.

It didn’t help that I opened for business on 23rd January, 2008, just a month after what we now know as the Great Recession was establishing its vice-like grip on the world’s economies.

As luck would have it, though, another global phenomenon was also cranking into full gear.

Propelled by the increasing popularity of social media, the casual gaming craze was sweeping the video games industry and the large publishers were quickly realising they would need to pivot in order to challenge the likes of Facebook and the more agile independent developers.

For me, the vast supply of work in the casual gaming space during that period more-than-offset the effects of the wider financial uncertainty.

When I worked at EA I learned that — back then, at least — video games were practically bulletproof. When times were good, consumers had lots of disposable income, which they spent on a variety of entertainment pursuits, including games. When times were tough, they cut out the visits to restaurants and cinemas, choosing instead to hunker down at home clutching a slice of pizza in one hand and a gamepad in the other.

As I’ve covered in another post, this economic ‘reality’ suffered a serious correction in 2009 and it’s taken a while for shares to climb back up. But in January 2008, developers were pumping out new titles as fast as they could.

And they needed writers to market them.

I’m grateful for this quirk in fortune, without which Copy Republic could have been sunk before it had established itself.

In the ten years since, there have been similarly-taxing challenges. I would quickly learn, for instance, that it doesn’t matter how many satisfied customers you have, you can never rest on your laurels.

It turns out that, even though I had left job changes and redundancy behind, I was still indirectly at the mercy of the ebbs and flows of the labour market. Valued customers left their roles and moved to new companies with alarming regularity.

If all went well, they’d come back to me months later after settling in their new jobs — allowing me to add another company to my client list.

But, in some cases, I wouldn’t hear from them again — leaving me to try selling my already-established services to their replacements, without any guarantee of success.

It’s this ongoing battle that made me realise after a few years that I couldn’t rely on a single industry — even a gargantuan one — to keep me in pens.

So after dipping my toe in the water in 2014, I decided to diversify.

Since then, I’ve worked for clients within a variety of fascinating industries, including technology, automotive, retail, charity, recruitment, finance, property and fashion.

As any good writer will tell you, whatever the subject matter, the process is the same. As long as you do your research, you can write about practically anything. The only difference from when I started out was that I didn’t have the same ready-made list of contacts to help me navigate this new territory.

However, I guess it’s a reflection of my subsequent success that I now spend more time scribbling for non-gaming clients than I do for gaming ones. Working — sometimes through agencies — for a number of well known entities, from Cats Protection to adidas to Nokia, has allowed me to expand my horizons and develop a brand new fascination for sectors that had previously only been on the periphery of my consciousness.

So, with ten years under my belt — a decade’s worth of exciting stories to relay (although most are subject to non-disclosure agreements!) — it’s time to look into the future and get excited about a brand new decade of freelance work.

As when I started out, I’m all too aware that there are going to be more challenges. Brexit is likely to cause me a headache as the vast majority of my clients will still be part of the European Union after the United Kingdom leaves the community. Even more pressingly, the EU’s new GDPR data laws — due to come into force in May 2018 — are causing a lot of confusion and uncertainty for small businesses like mine.

However, I choose to face that future with the same hope and expectation as I did my first decade.

And on that note, I’d like to thank everyone involved in helping me make my dream a success. Those who have given me advice and assistance. Those who have passed my name onto colleagues and friends. And, above all, those who have decided to lay down their pens and place their precious projects and businesses in my hands.

I salute you all. Vive la République!